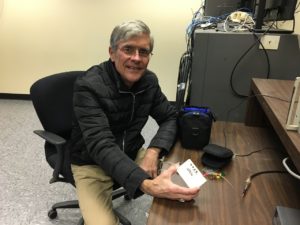 Around 8pm, operations started on 20m but by this time the band was pretty dead. So a QSY to 40m for about an hour yielded 5 QSOs. Around 9pm, a QSY to 80m put another 5 QSOs in the logbook!

10 total QSOs in the “Skinny” division.

Total score is calculated by Total QSOs/weight of rig (everything except antenna/coax).

Plans are in the words to partcipate in this contest again.

Here are a few additional pictures captured by John Maca (AB5SS) during the event. 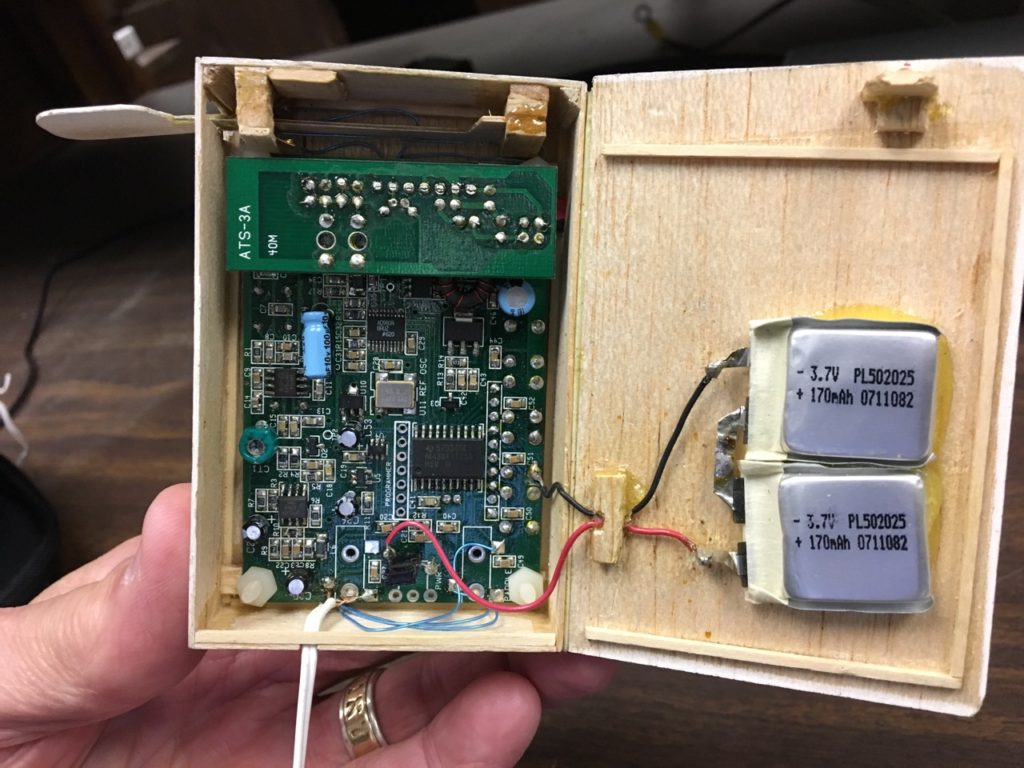 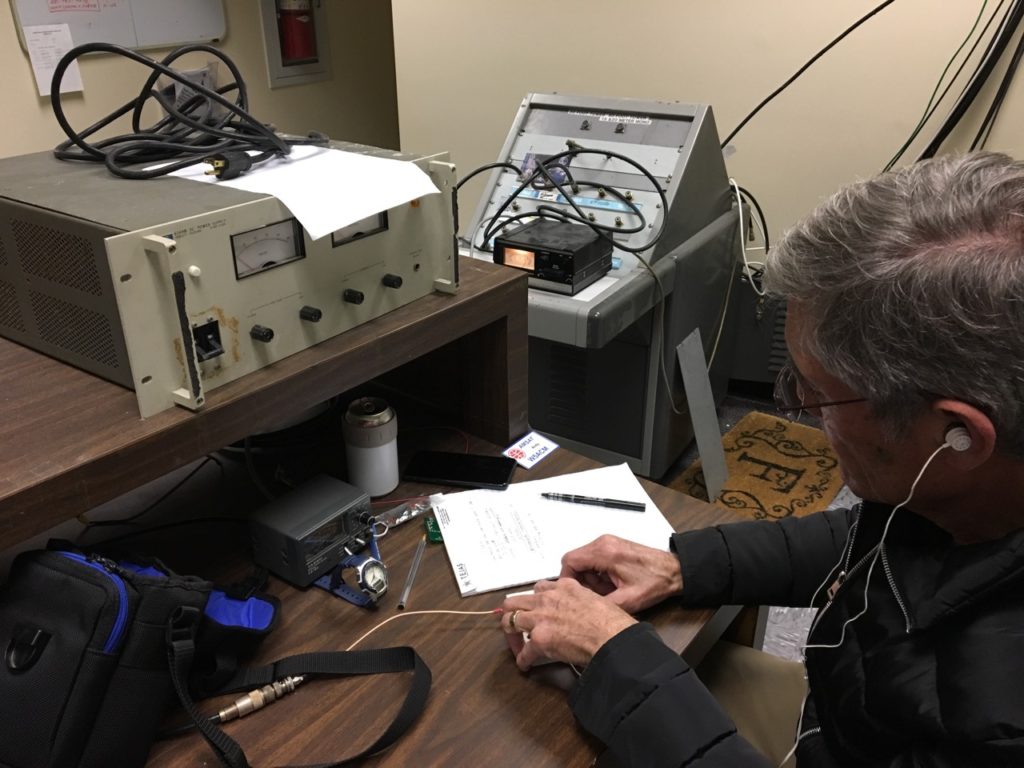 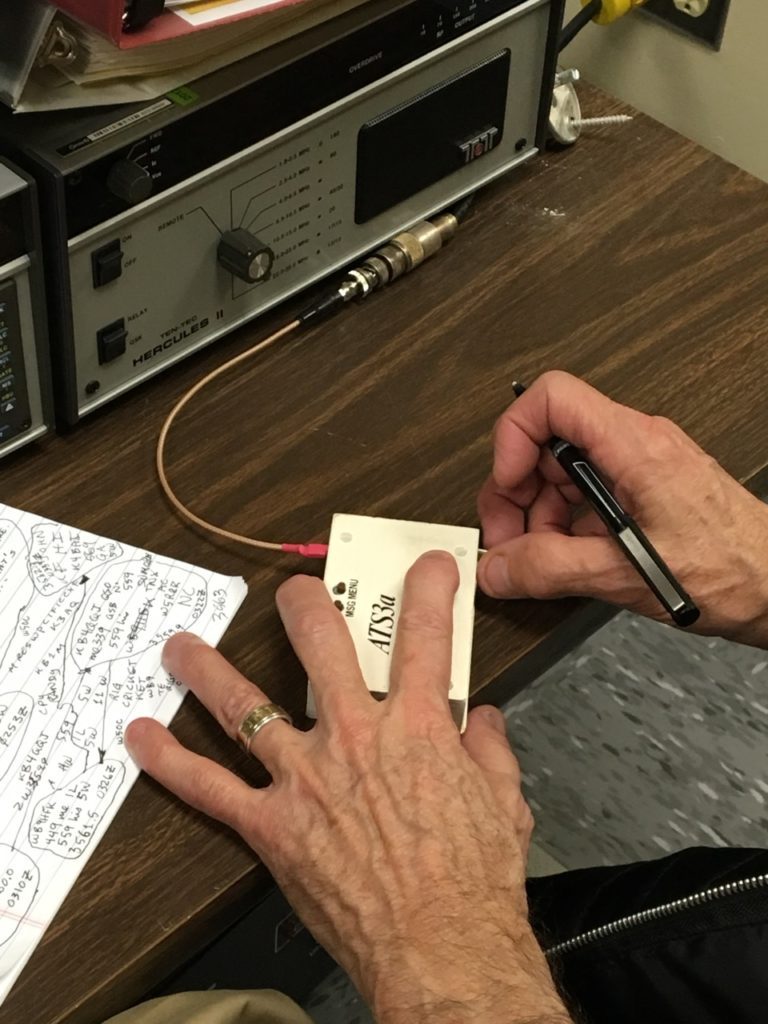